Communities across UK handed control of £2.6 billion levelling up funding 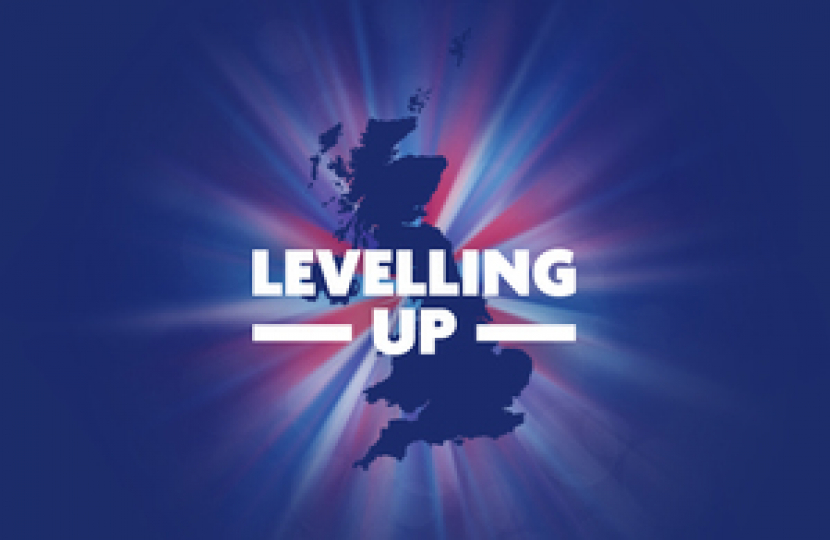 Communities across the United Kingdom will benefit from £2.6 billion of funding being allocated today to help spread opportunity and level up the country.

The UK Shared Prosperity Fund will see places that need it most draw up plans this year to deliver on their local priorities, based on a conditional allocation of funding over the next three years. This could include regenerating rundown high streets, fighting anti-social behaviour and crime, or helping more people into decent jobs - helping to revive communities, tackle economic decline and reverse geographical disparities in the UK.

Spreading opportunity and prosperity to all parts of the UK through community-led investment, local areas across England will see £1.58 billion, Scotland £212 million, Wales £585 million and Northern Ireland £127 million made available under the fund.

The funding delivers on the UK government’s commitment to match the previous EU funding from the European Social Fund and European Regional Development Fund. However, the fund will be much more flexible and locally led, freeing communities from the bureaucratic, rigid and complex processes of the EU Structural Funds.

Bureaucracy will be slashed, and there will be far more discretion over what money is spent on. EU requirements for match funding, which impacted on poorer places, will be abolished. Instead of regional agencies, funding decisions will be made by elected leaders in local government, with input from local members of parliament and local businesses and voluntary groups.

The fund also includes a new £559 million adult numeracy programme for the whole UK, Multiply, which will support people with no or low-level maths skills get back into work. The scheme will offer free personal tutoring, digital training, and flexible courses to improve adults’ confidence and numeracy skills.

Driving forward the missions in the government’s Levelling Up White Paper, this fund is in addition to other levelling up funding, including the £4.8 billion Levelling Up Fund, £150 million Community Ownership Fund and £3.6 billion Towns Fund. On top of this, we’re making available an additional £3.7 billion to councils this year.

We have taken back control of our money from the EU and we are empowering those who know their communities best to deliver on their priorities.

The UK Shared Prosperity Fund will help to unleash the creativity and talent of communities that have for too long been overlooked and undervalued.

By targeting this funding at areas of the country that need it the most, we will help spread opportunity and level up in every part of the United Kingdom.

The allocation formula for UK Shared Prosperity Fund takes into account both the local population data, and a broadly based measure of need, including factors like unemployment and income levels. This is to ensure the most amount of money is going to areas which will truly benefit from the fund.

Funding for the UK Shared Prosperity Fund will be £2.6 billion between 2022 and 2025, with this figure reaching £1.5 billion per year by March 2025, delivering on the UK government’s commitment to match the average spending of EU structural funds over the previous programme. Previous EU programmes ramped up and down, and areas will continue to receive EU funding until the end of 2024. Similarly, UK Shared Prosperity Fund will be increased from £400 million in 2022/23 to £1.5 billion in 2024/25, at which point it will match the EU funds it has replaced.