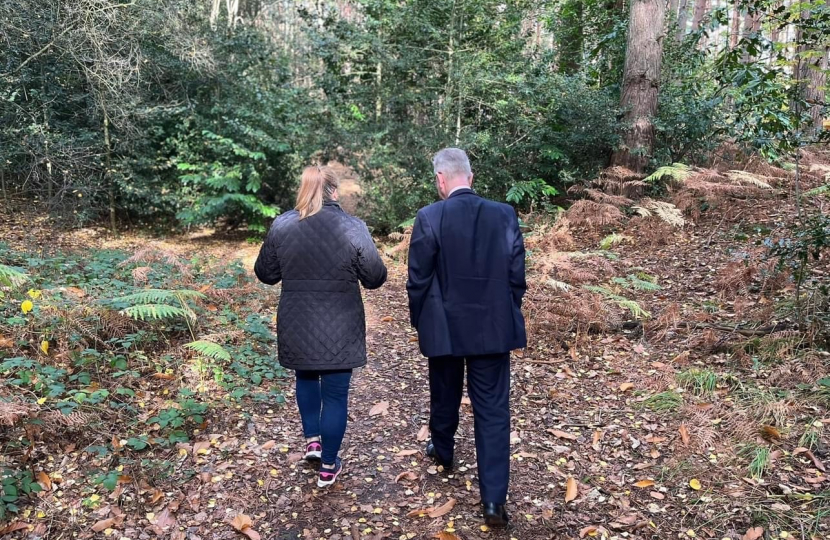 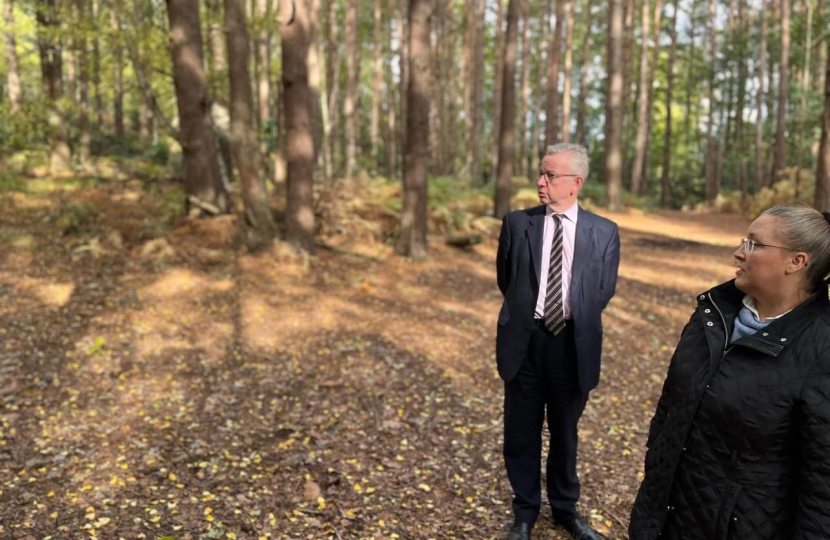 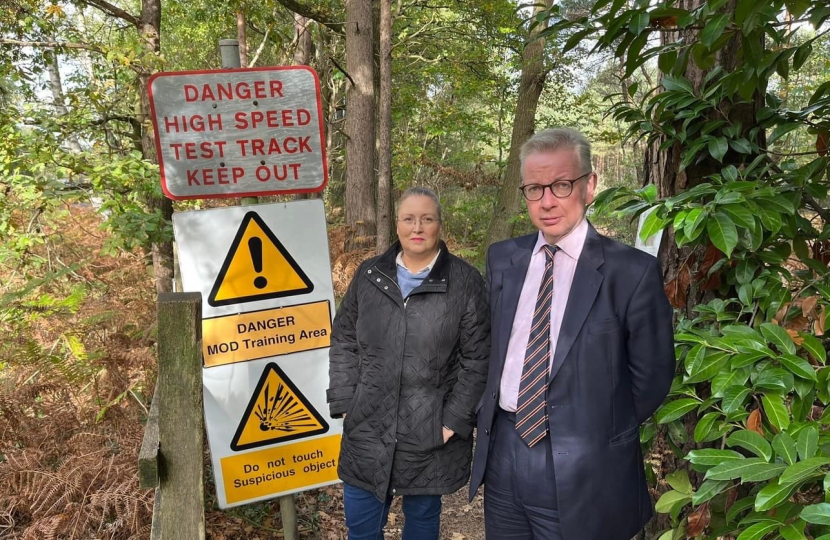 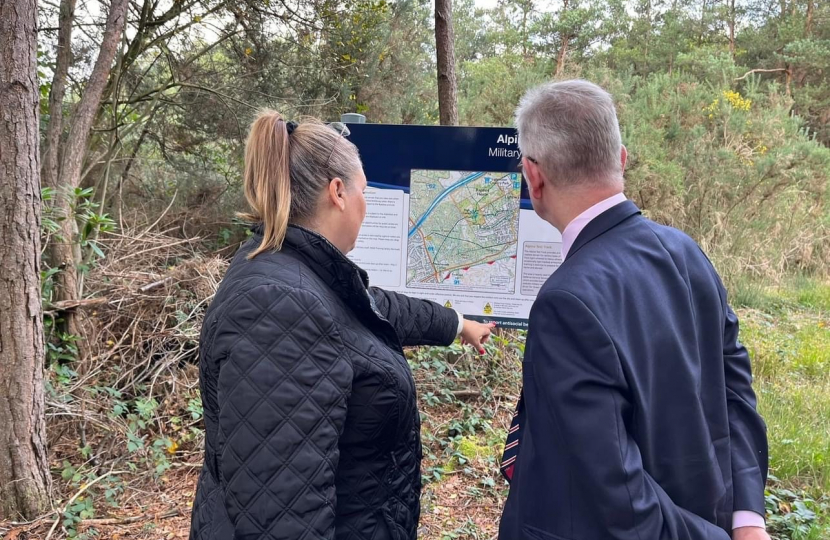 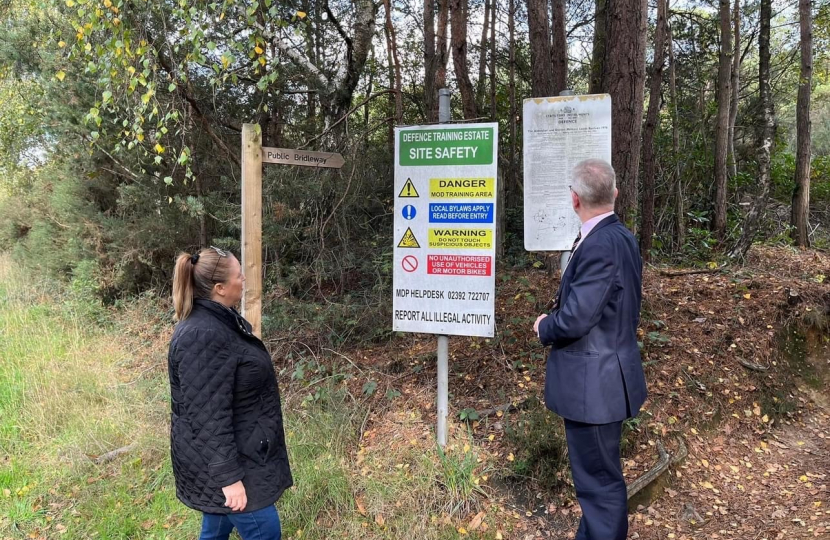 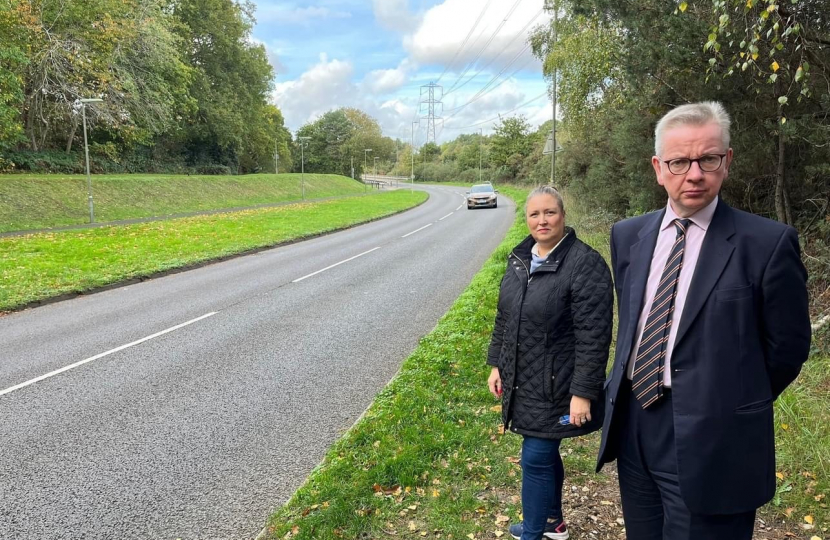 In September 2022, a number of Lightwater families contacted Michael regarding their concerns that their children had been denied a place on the school bus to Collingwood College in Camberley, as they live just under the required three miles away from the school.

Surrey County Council proposed a walking route for the children, which many parents felt was unsafe, and Michael was in touch with local Lightwater County Councillor, Rebecca Jennings-Evans, who was working to assist all the families affected.

Michael wrote to Cllr Clare Curran, Cabinet Member for Education and Learning at Surrey County Council, on behalf the parents who had contacted him to raise the concerns about the safety and length of the proposed walking route. Cllr Curran explained to Michael that nearly all cases were turned down at appeal, but that she hoped that all parents would submit a Stage Two Appeal which would be presented to an independent members panel that has discretionary powers. She stated that this would give parents the opportunity to say why the walking route is not suitable.

In October 2022, Michael joined Cllr Rebecca Jennings-Evans to walk some of the route that SCC had proposed. Michael commented, “I can certainly understand why parents are worried, especially with winter approaching and the nights drawing in, and having seen first hand the speed of the traffic on the roads that require crossing.”

Michael then contacted Cllr Clare Curran again and in January 2023 she provided the following update:

I have been advised by the Surrey Schools Travel and Assessment Team that they now obtained legal guidance regarding this matter, it has been agreed that Travel Assistance will be provided. Surrey’s legal counsel also confirmed that as the Local Authority is not obligated to provide assistance until the end of the Key Stage in this instant, assistance will be provided until July 2024 at which point eligibility will be reviewed.

Families affected are being contacted by our team with the outcome, and coach passes issued. A temporary travel allowance will also be offered backdated to 15th November 2022 until coach passes are issued.

This is great news for the families, and Michael is incredibly grateful to Cllr Rebecca Jennings-Evans for all her hard work on this issue.